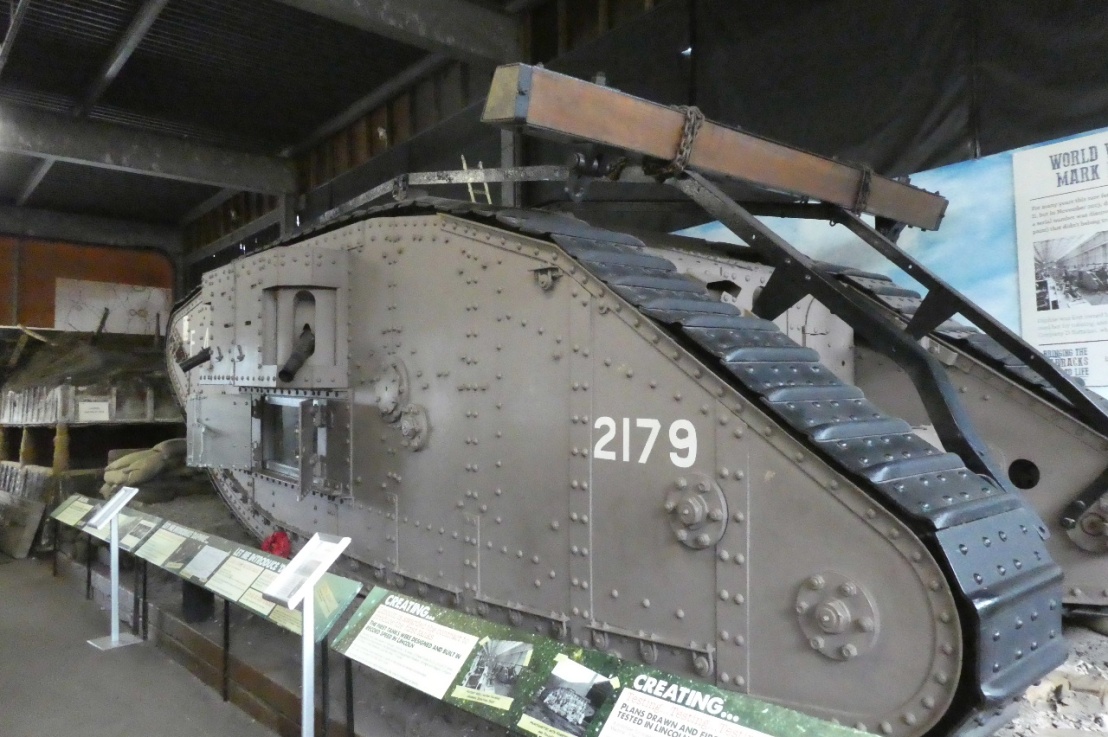 I wrote a few words about out recent trip to Lincoln in Part 1, this post continues with a few more words about an excellent second day.

Our first port of call was to the International Bomber Command Centre just a ten minute or so drive from where we staying – it’s a terrific place and has been set up to be  permanent point for recognition, remembrance and reconciliation for Bomber Command.

The visit itself probably takes the best part of two hours with a clear history of Bomber Command provided in a well thought out and pretty engaging exhibition area.

The place itself is visible from a good distance away, due to the monument feature known as The Spire which itself is surrounded by the Wall of Names. The height of The Spire is equal to the wingspan of the wartime Lancaster bomber and apparently is recognised as the UK’s tallest war memorial.  It’s all quite impressive and certainly worth a visit if you are in the area … and there’s also some fine cake and decent coffee to be had in the on site cafe! 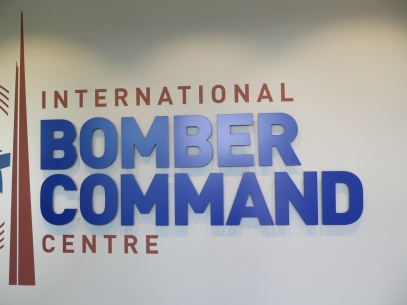 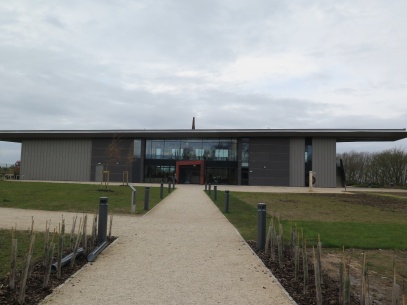 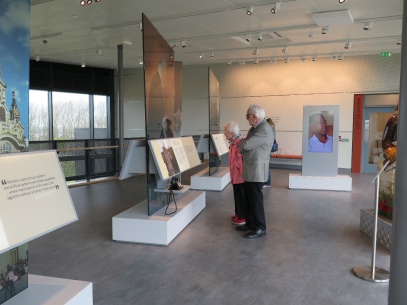 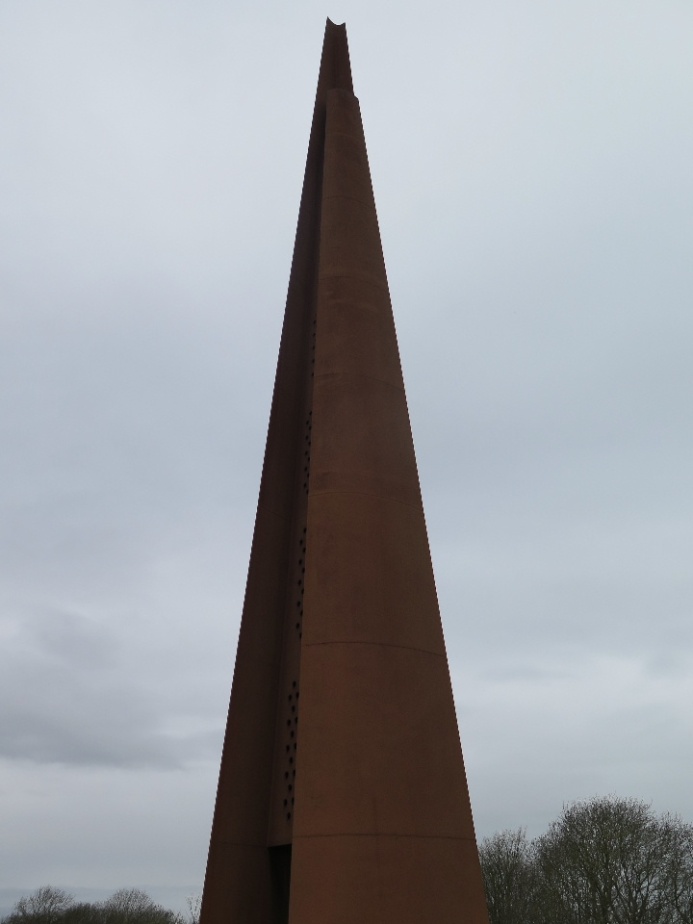 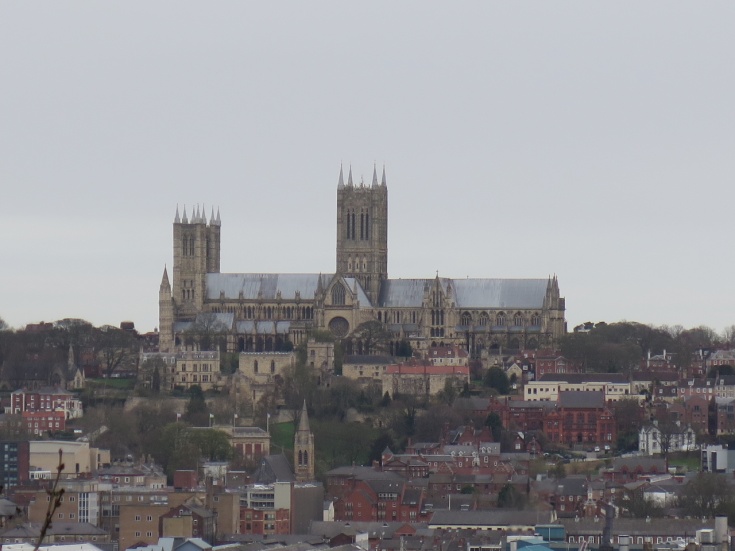 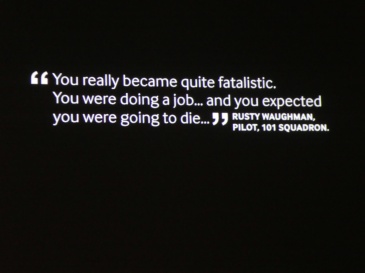 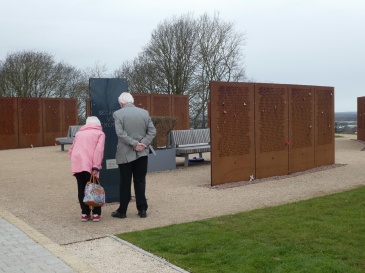 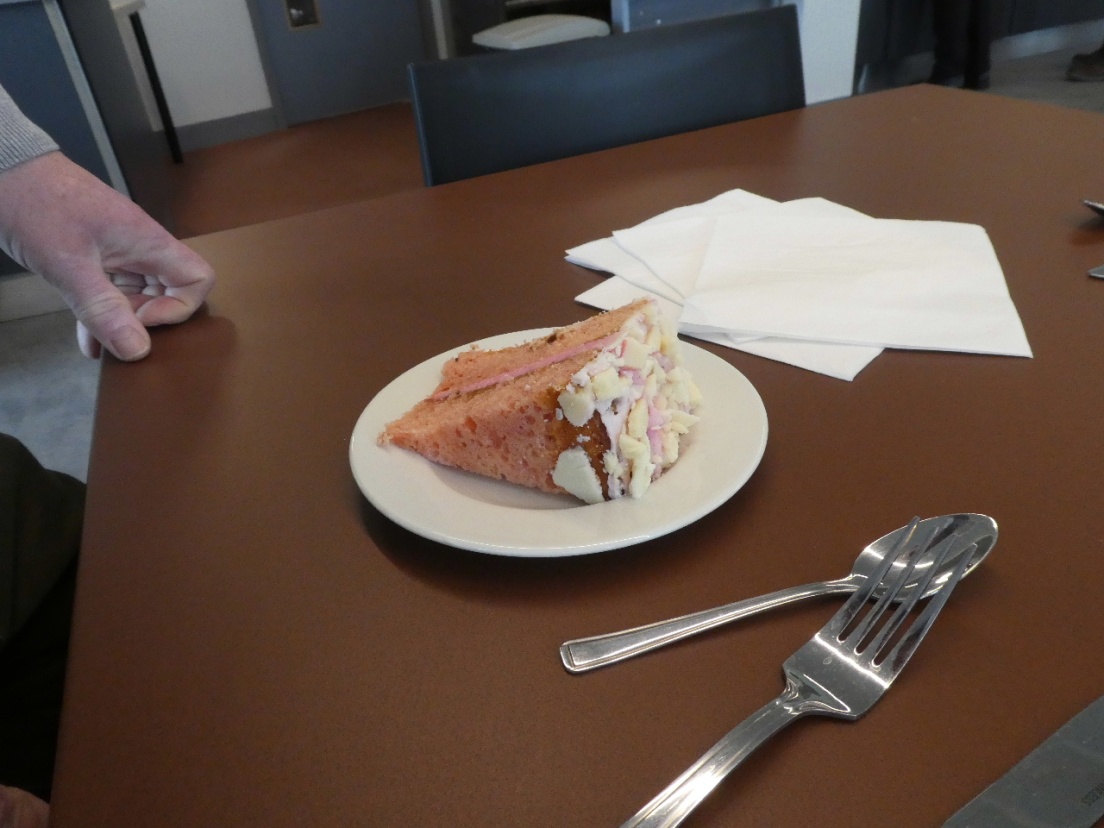 After that we called down to the Brayford Waterfront area. On warmer day I suspect it would have pretty nice to have sat out there – but to be honest despite the forecast of better weather it hadnt materialised and it was actually pretty chill. Because of that we didn’t hang around there too long, but took a walk into the city centre and had an alcoholic refreshment before heading off to the Museum of Lincolnshire Life – which turned out to be brilliant. 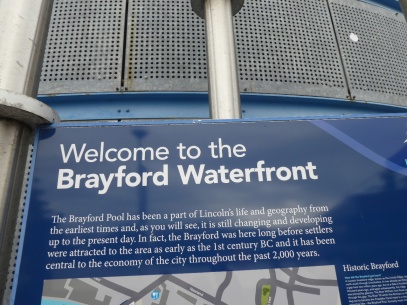 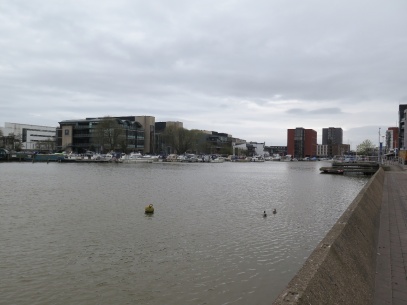 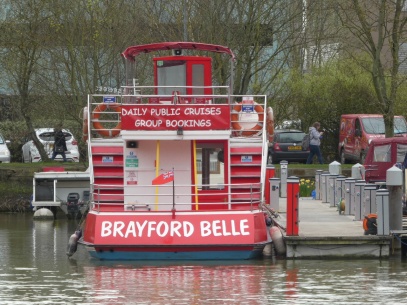 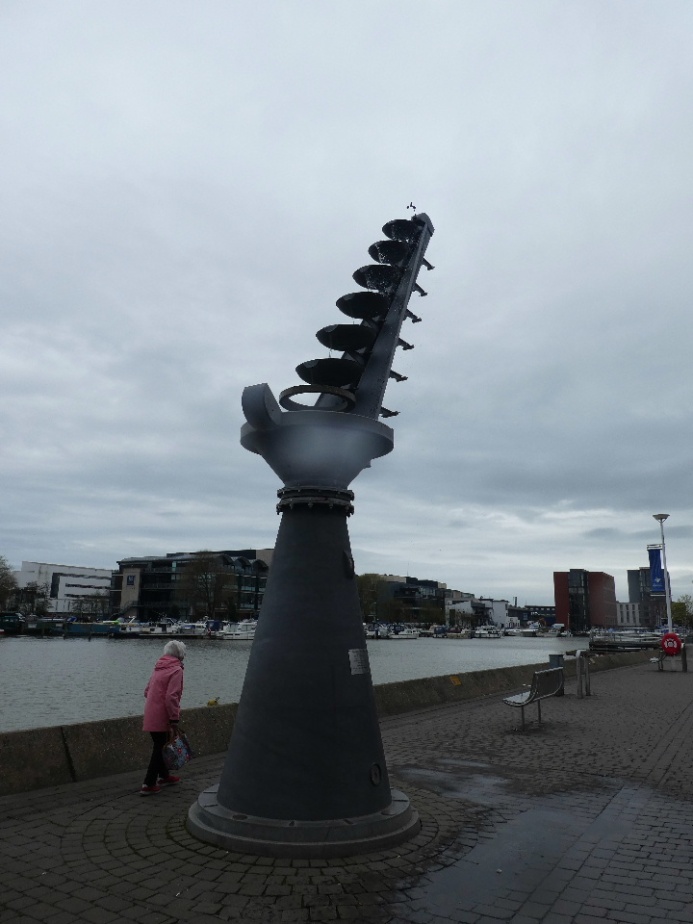 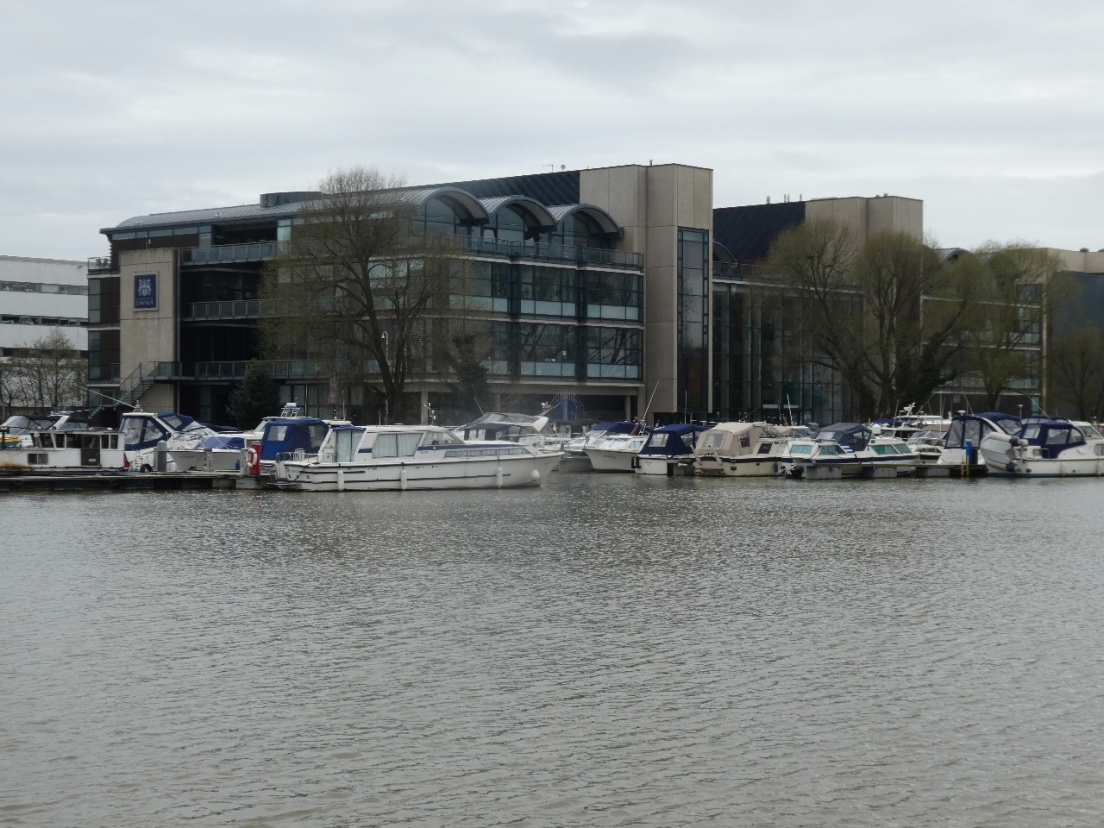 The Museum of Lincolnshire LIfe is more than worth calling into and we thought it was something of a find. There is no cost for entry but donations are welcome. There really is a lot to see and so much to trigger memories of yesteryear – it basically is home to a vast collection of around 250,000 objects that really do paint a vivid picture of the social history of previous generations. 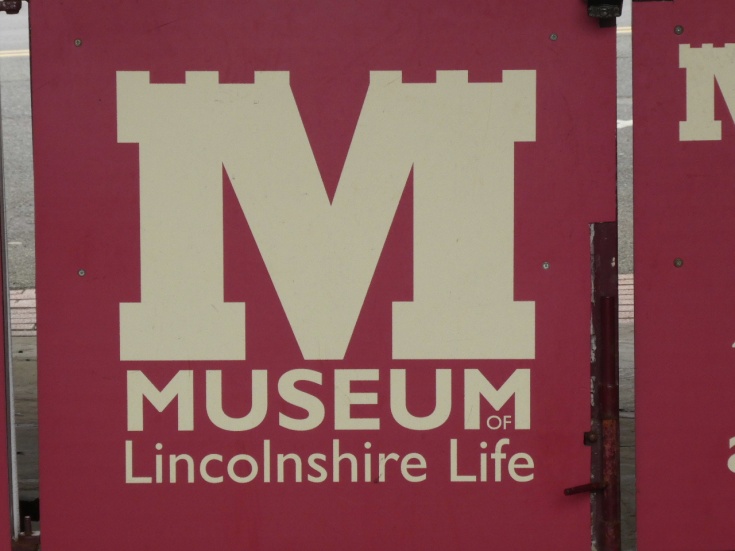 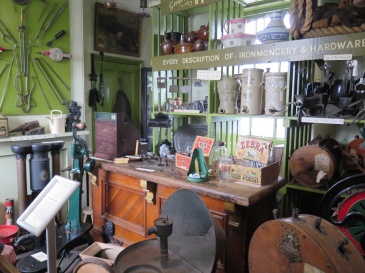 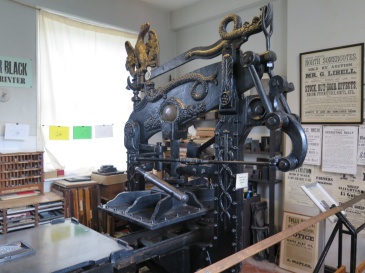 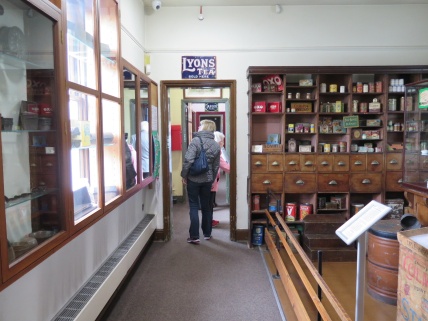 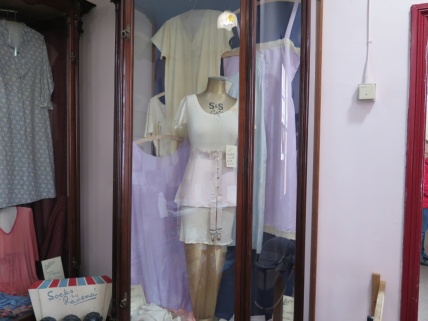 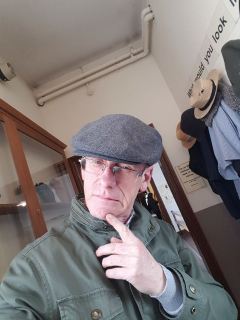 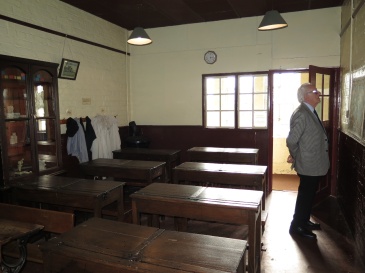 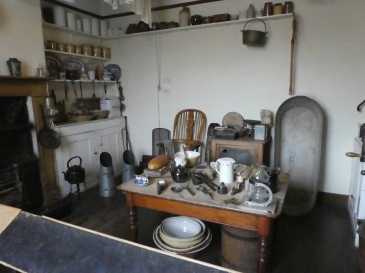 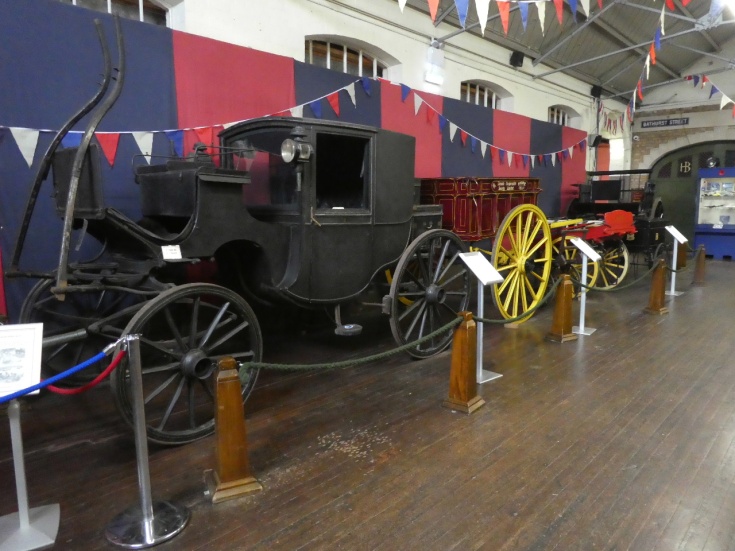 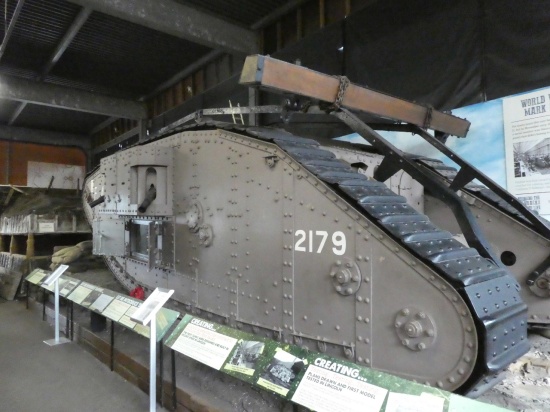 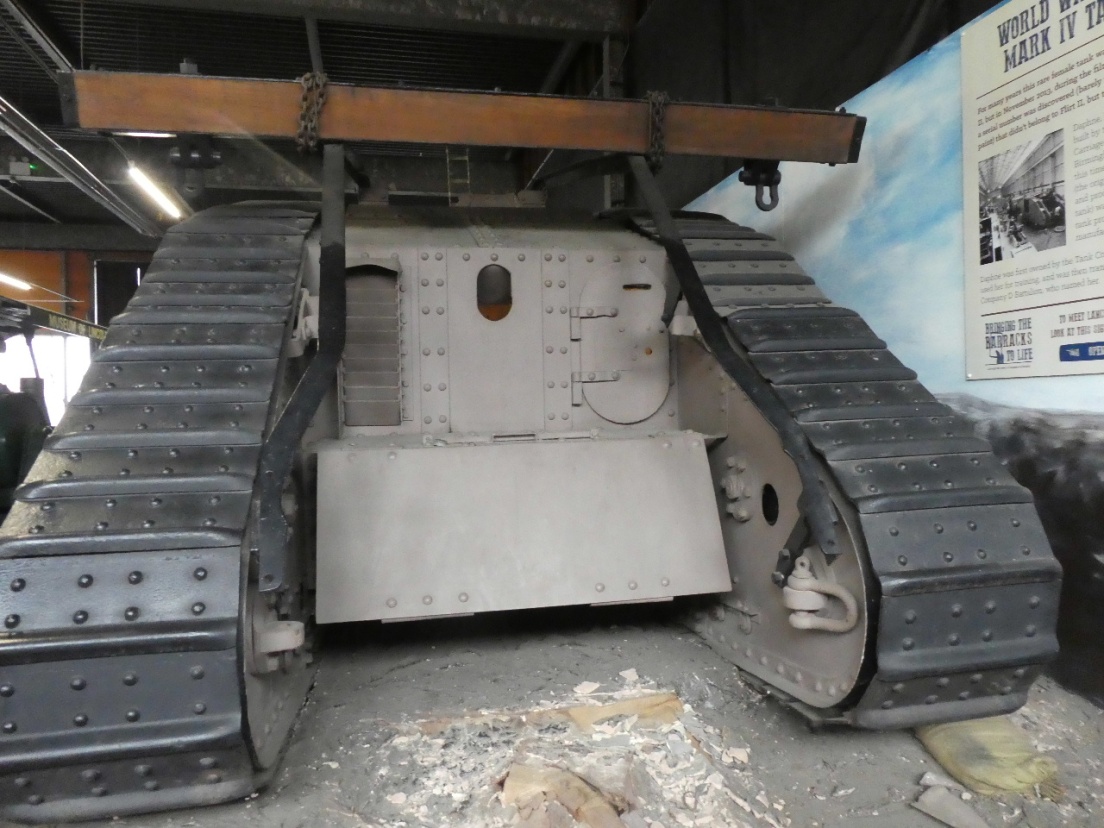 Our second day in Lincoln really was more than decent – but the absolute highlight of our visit was  yet to come when we visited RAF Scampton the home of The Dambusters – which I will write apart in the third and final part of this Blog post.

got a foggy notion ...
Something so hopelessly broken that this is needed.